The story of Casa Popenoe is intertwined with many other stories, all of which contribute to the history of this unique residence. For example, the story of the relocation of the capital city of Guatemala from Antigua to what is now Guatemala City; the impact that earthquakes have had on Guatemalan architecture; the role of foreigners in preserving colonial architecture as cultural heritage; and the vision of one man and his wife to undertake the titanic restoration of this property... The following timeline allows us to understand more how all these stories are interwoven in the history of Casa Popenoe and what were the most significant events. 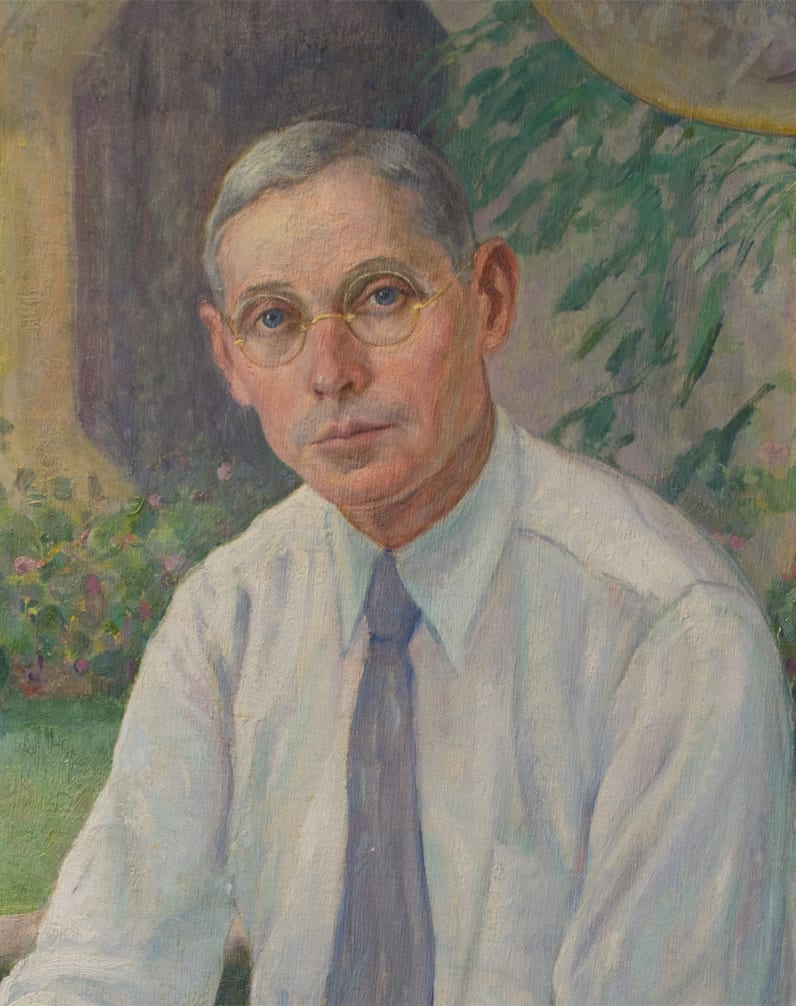 “For more than twelve years Wilson Popenoe traveled through Central America. His path took him up and down, crossing valleys and scaling mountains, in heat and in cold, almost always alone, searching for avocados, citrus and other valuable fruits. He left his signature deeply engraved in our horticulture, but he did more than that.  Popenoe was a United States Ambassador of goodwill in Latin America. He traced paths that others could follow more easily because he had already been there. He left his mark inspiring the lives of many students who had the good fortune to know him and this was his major contribution, because Popenoe knew that people come first and are worth more than plants.” 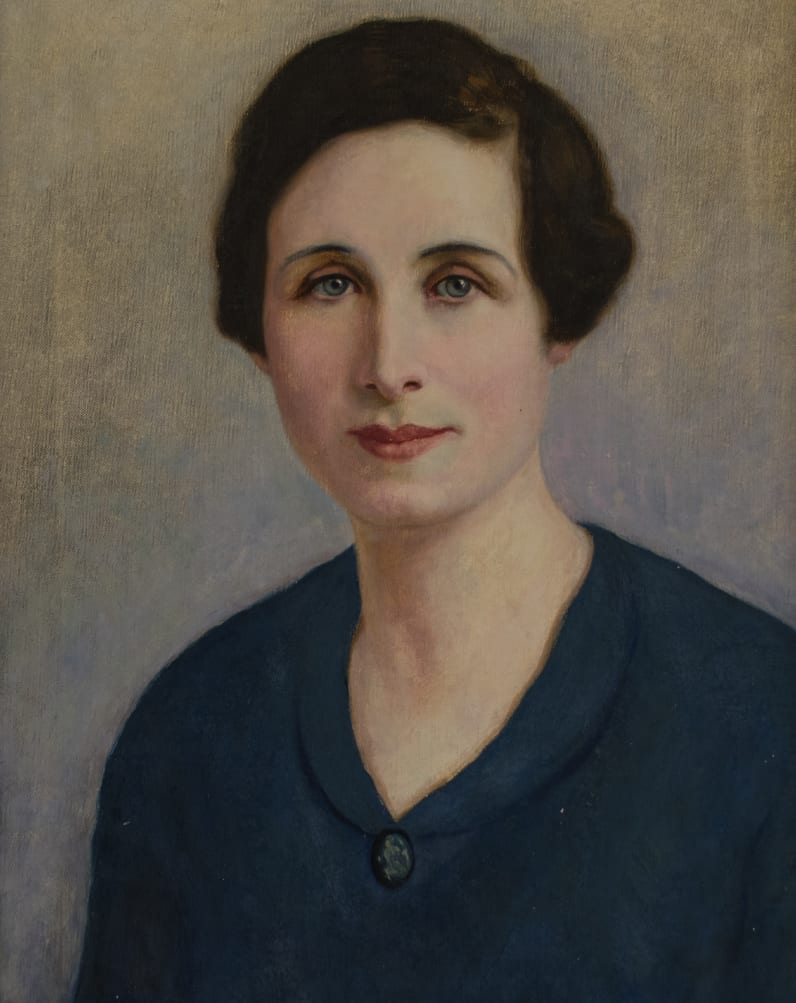 “Her attitude and her approach to the reconstruction of her ruined house were identical to what led her to become a successful botanist and archaeologist, wife and mother, an aficionada of meteorology, a writer and an artist of both brush and ink. She confronted her ruined house as she confronted any other problem. Her idea was simple: create order where there was chaos. This maxim deeply influenced her. She would develop a plan, a method, or a system and then carry it out simply and directly, with patience and efficiency.”

Louis Adamic: “The House in Antigua” 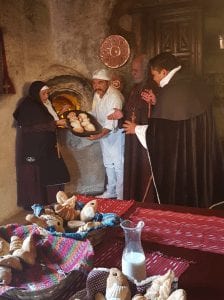